skip to main | skip to sidebar

Alfredo Bonanno was arrested on October 1st 2009 in Greece, accused of concourse in robbery. With him, anarchist comrade Christos Stratigopoulos.

Nov. 22 Alfredo Bonnano was sentenced to 4 years imprisonment (which practically means that with the time served so far and the fact that he is over 70years old HE IS RELEASED
Christos Stratigopoulos (who took responsibility for the action)
was sentenced to 8 years and 9 months with the Greek law will probably be released at the end 2011
Here are a few translations and part translations of a small portion of Alfredo's writing. This is a work in progress, many of the translations are as yet incomplete. Open links to find more of Alfredo's work. 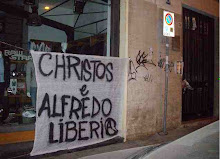 FREEDOM TO CHRISTOS AND ALFREDO! - clik picture to open

BY ANY MEANS NECESSARY 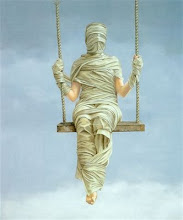 Some documentation of the juducial odyssey of Alfredo M. Bonanno -- clik picture to open 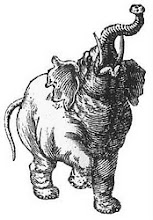 click on any of these labels to read text 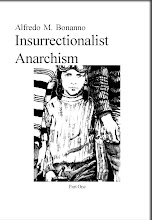 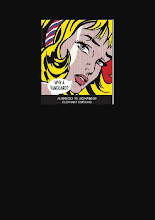 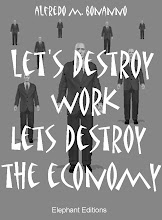 Anarchism and the National Liberation Struggle 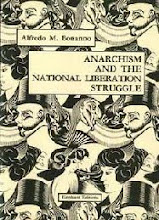 Apart From the Obvious Exceptions

From Riot to Insurrection 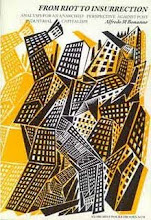